Under the canopy of the massive Pinea tree in the heart of Spain’s legendary Ribera del Duero winemaking region, PINEA founders and longtime friends Vicente Pliego and Hugo T. Del Pozzo had an inspiring conversation that led to an epiphany: that their calling was to use the magnificent characteristics of this land to produce one of the best wines in the world.The PINEA vineyards represent the perfect confluence of elements: soil, demanding environment and daunting weather. It is from these challenges the PINEA grape endures to impart the full wisdom and beauty of its vine unlike any other vines in the world.

Our estate is located near the towns of Olmedillo de Roa and Villatuelda (Burgos), in the heart of the Ribera del Duero, at an average altitude of 3,050 feet above sea level. The vineyards benefit from nearly 360 degrees of exposition and are planted in slightly varying soil types, but generally chalky sand with abundant presence of limestone. Deeply structured rooting systems allow for vines to thrive under extreme temperatures without artificial irrigation. The fruit thus benefits from seasonal extremes ranging from cold snowy winters to hot summer days, and stress from fairly common 40°F day-to-night temperature fluctuations. 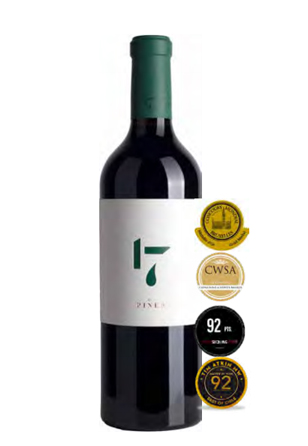 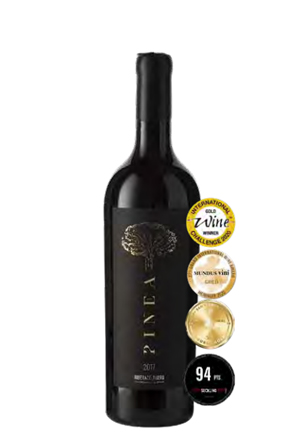 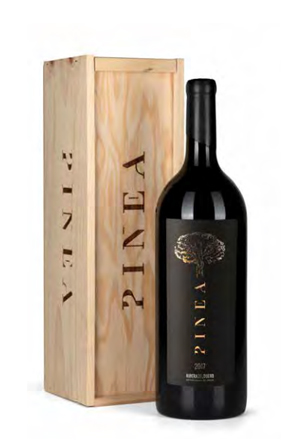